The below article was published by India Today, Photo credit: Vinayak Bhat/India Today

In a statement, a Canadian House of Commons’ sub-committee said it felt the need to respond to the Chinese Communist Party’s alleged atrocities on Uyghurs and other Turkic communities in East Turkestan.

Chinese repression of Uyghurs and other Turkic communities have more often than not come under global criticism. Canada is the latest to condemn the Chinese Communist Party-supervised mass detention, inhumane treatment, forced labour, pervasive state surveillance and population control of the minority Uyghur Muslims in Xinjiang province.

On Thursday, a Canadian House of Commons’ sub-committee released a statement after hearing the testimonies of academicians, civil society members and other survivors of atrocities in East Turkestan, which China calls part of its territory. The hearing by the ‘Subcommittee on International Human Rights of the Standing Committee on Foreign Affairs and International Development’ went on for 12 hours over two days earlier this year.

The report says the sub-committee is deeply disturbed by what it heard and feels the need to respond strongly to CCP’s atrocities. The Canadian government feels China’s actions are a clear attempt to eradicate Uyghur culture and religion and reduce the Muslim population by forced inhumane measures, according to the report. 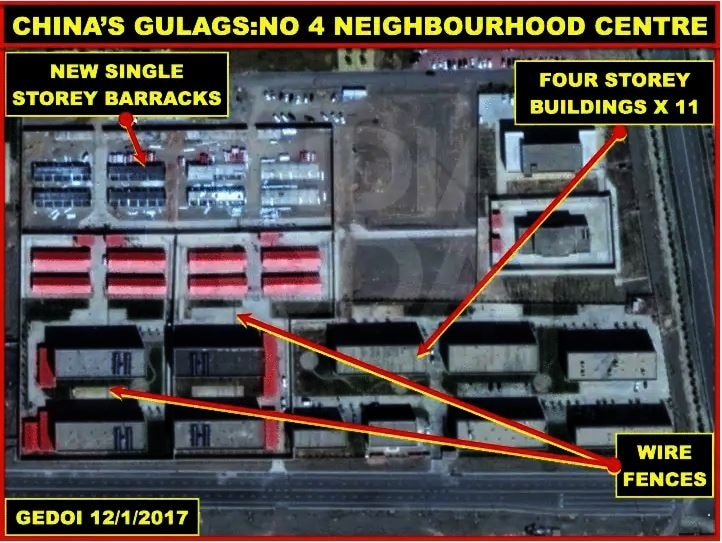 The East Turkestan government-in-exile, reacting to the release, claimed that “since 2017, more than 3 million Uyghurs, Kazakhs, Kyrgyz and others have been forced into concentration camps, prisons and slave labour camps as part of China’s brutal colonisation campaign, genocide and occupation in East Turkistan”.

Salih Hudayar, Prime Minister of the East Turkistan government-in-exile, said, “We thank the Canadian Parliament and all those who worked tirelessly to get this much-needed recognition of China’s atrocities against Uyghurs and other Turkic people as genocide. This is a crucial step towards obtaining justice and bringing an end to China’s prolonged campaign of colonisation, genocide and occupation in East Turkistan.” 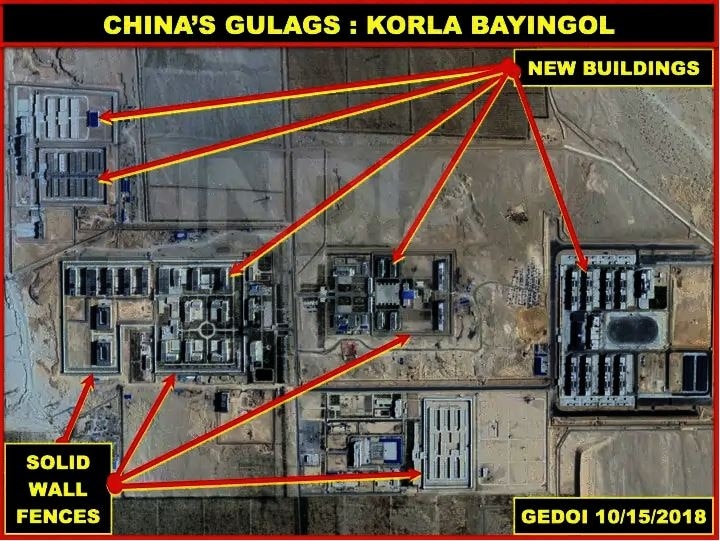 On October 16, United States National Security Advisor Robert O’Brien said China was perpetrating “if not genocide, then something close to a genocide” with its treatment of Muslims in Xinjiang. He revealed another method of oppression adopted by the CCP on Uyghur women resisting forced sterilisation – they’re shaving those women’s hair and making hair products to be sold in the US.

The cue was taken up by several organisations worldwide which then extracted reports from Ground Zero. Thus came out new evidence of CCP separating families to extract written statements for changing certain Islamic names not liked by China.

They also got communities to request authorities to renovate mosques which was actually a ploy to change the Islamic architecture of the buildings to make them look like Chinese prayer halls rather than mosques. 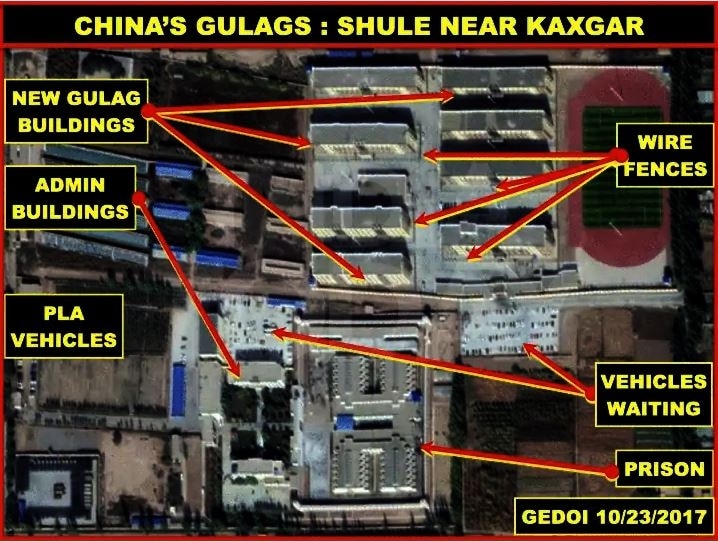 Latest reports from Xinjiang are most shocking. India Today TV covered the report by German anthropologist Adrian Zenz, which indicated a mass campaign by CCP against Muslim women. The women are coerced into sterilisation.

The Jamestown Foundation, a Washington-based think tank, conducted a research among survivors of CCP atrocities. The report published on June 29 clearly indicated activities which are classified as ‘genocide’ under the United Nation’s Genocide Convention.

India Today OSINT team covered this report with an exclusive interview of Zenz to expose what CCP is doing in Xinjiang. The report revealed that CCP is “conducting a campaign of mass sterilisation of women as part of its repression of Uyghur and other ethnic minorities in occupied Xinjiang through sterilisation, mandatory birth controls and forced abortions”.

The report revealed that “the natural population growth in Xinjiang has declined dramatically; growth rates fell by 84 per cent in the two largest Uyghur prefectures between 2015 and 2018, and declined further in several minority regions in 2019”.

NEWSWEEK: China Has Locked up Over 300 Uyghur Intellectuals in Detention Camps: Report