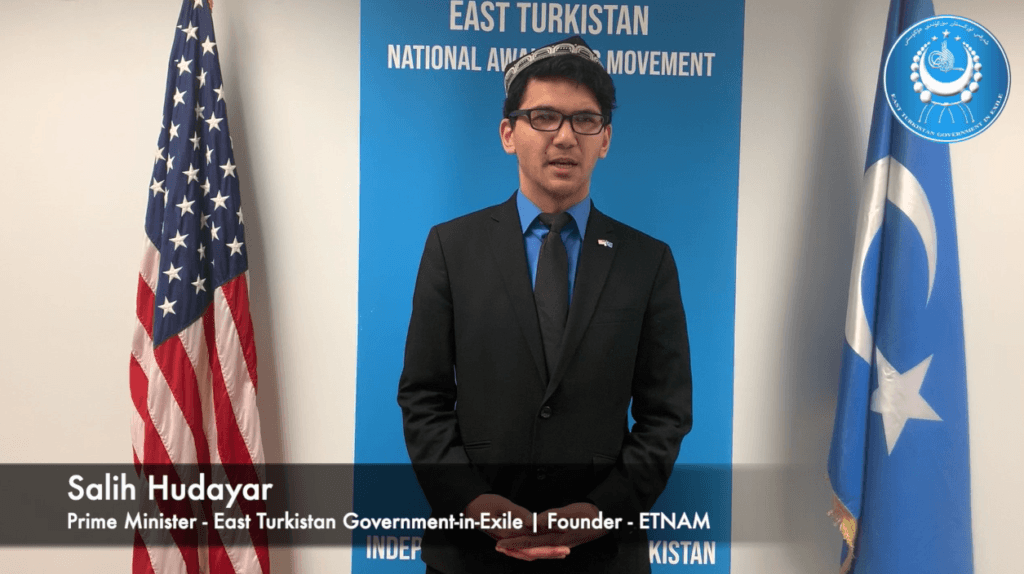 Prime Minister Salih Hudayar sends his New Year greetings and wishes peace and prosperity for all people across the world.

2019 marks 70 years of China’s occupation of East Turkistan and has been a very difficult year for East Turkistan & its people, especially the Uyghurs.

However, 2019 has also brought hope to the people of East Turkistan and Hong Kong. The US Congress passed the Hong Kong Human Rights & Democracy Act, and months later the US House of Representatives passed the UIGHUR Act.

Numerous celebrities including Mesut Ozil, Sonny Williams, and others spoke out against China’s oppression in East Turkistan and numerous groups staged huge protests around the world. Online activism expanded, with more East Turkistanis sharing their stories. Our friends throughout the world contributed valuable research to help the public understand our plight. Moreover, the East Turkistan National Awakening Movement released hundreds of coordinates, showing the world the true scope of the problem.

US Secretary Pompeo, Japanese Prime Minister Abe, and Malaysian Prime Minister Mohamad were among prominent world leaders to speak out as well. Journalists across the world have consistently highlighted the issue resulting in resulting in a much greater awareness of East Turkistan and the Uyghurs than before.

Thus, on behalf of the Uyghur & other people of East Turkistan, I thank everyone who has made a contribution in raising awareness about our plight.

In 2020, we hope and pray that more world leaders, more celebrities, more journalists, along with the public masses across the world become engaged & support our peaceful struggle for freedom and independence from Chinese occupation and oppression.

We urge the US Senate to swiftly pass the UIGHUR Act & we call on President Trump to sign it into law, and follow up with much more stronger bills and actions, and we urge other governments across the World to follow suit. THE HILL: China’s crimes against the Uyghurs 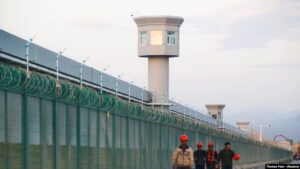 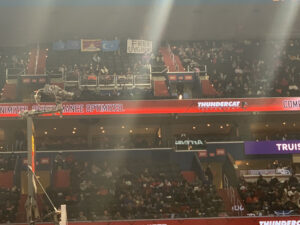